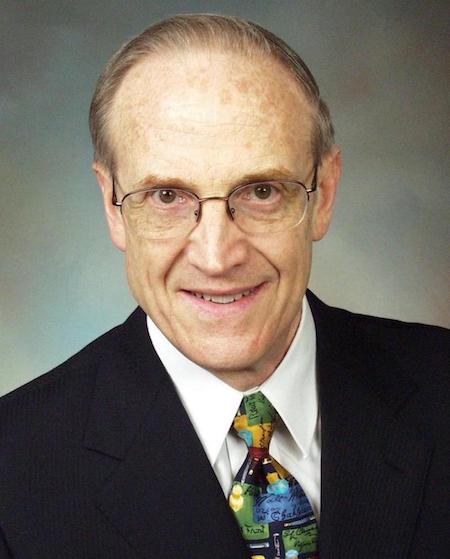 library trustee of the Arlington Heights Memorial Library from 1982 through 2013, more than thirty years! He was known for his tact, approachability, and commitment to service, giving an incredible amount of time and effort to benefit libraries on the local, state, and national levels.

In Arlington Heights, Vic served on the Board of Library Trustees as president for eight years, vice president/secretary for four years and treasurer for nine years. In this role, he oversaw the hiring of four executive directors and the passage of two referenda, presided over two building campaigns, and helped maintain four years of zero-percent tax increases over the prior year’s extended levy.