Intellectual Freedom in an Age of Political Polarization: A Conversation with Nadine Strossen and Emily Knox

Intellectual Freedom in an Age of Political Polarization: A Conversation with Nadine Strossen and Emily Knox

Register for this event

Whether and how librarians' professional value of intellectual freedom should be applied in this context, and to these various political forces, remains a question of considerable importance. This conversation will explore key practical, philosophical, and historical considerations that can guide librarians facing today's hotly contested intellectual freedom landscape.

All ILA Noon Network webinars are free and recordings will be made available shortly after webinars. Registration for all live webinars is limited to Illinois libraries. Others may view the recordings when they are available.

Nadine Strossen, the John Marshall Harlan II Professor Emerita at New York Law School and the immediate past President of the American Civil Liberties Union (1991-2008), is a leading expert and frequent speaker/media commentator on constitutional law and civil liberties, who has testified before Congress on multiple occasions. She serves on the advisory boards of the ACLU, Electronic PrivacyInformation Center, Foundation for Individual Rights in Education (FIRE), Heterodox Academy, National Coalition Against Censorship.

The National Law Journal has named Strossen one of America’s "100 Most Influential Lawyers"; several other publications have named her one of the country’s most influential women; and she has received many honorary degrees and awards. 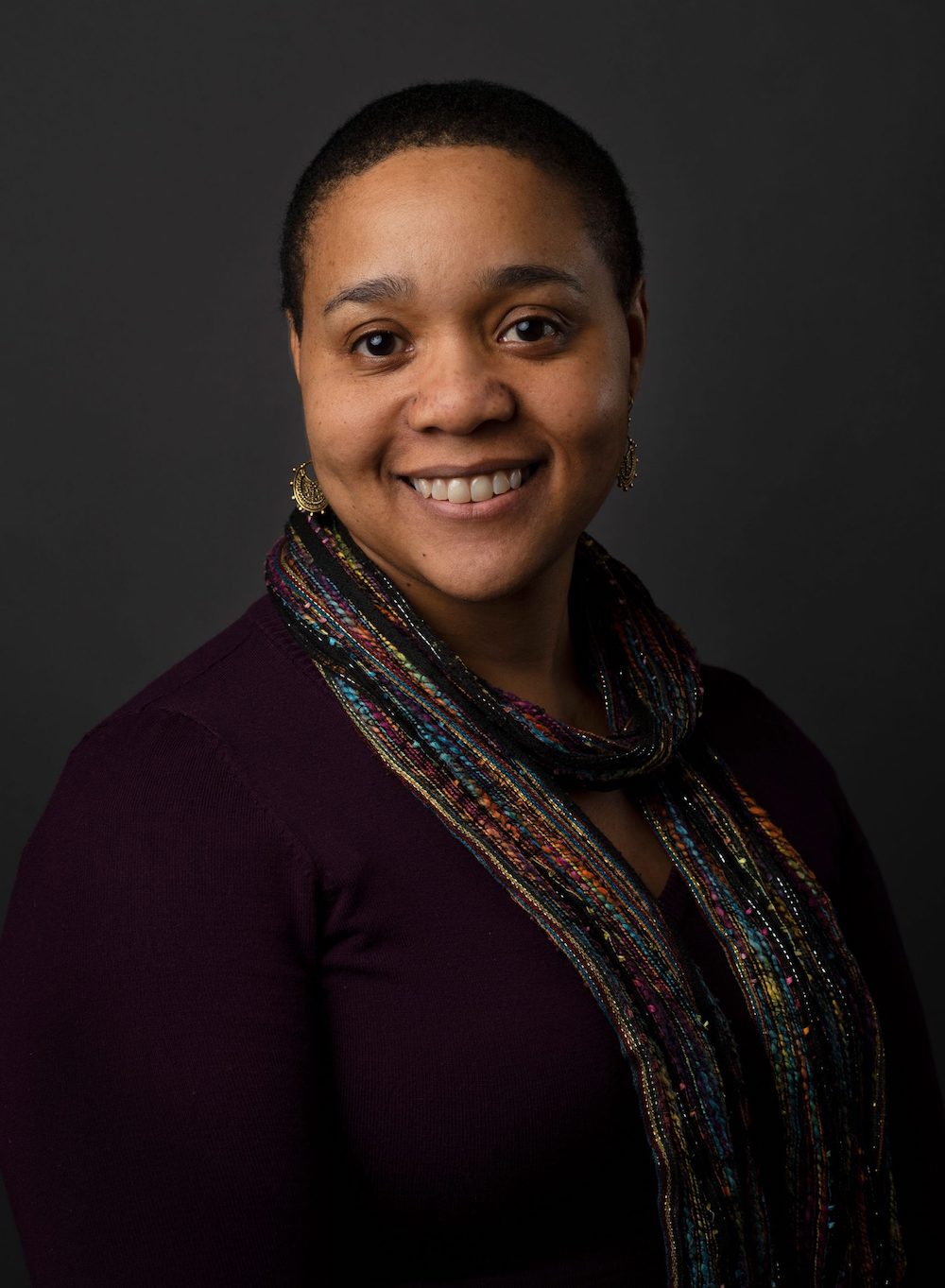 Emily Knox is Interim Associate Dean for Academic Affairs and an associate professor in the School of Information Sciences at the University of Illinois at Urbana-Champaign. Her book, Book Banning in 21st Century America (Rowman & Littlefield) is the first monograph in the Beta Phi Mu Scholars’ Series. She also recently edited Trigger Warnings: History, Theory Context (Rowman & Littlefield) and co-edited Foundations of Information Ethics (ALA).

Her articles have been published in the Library Quarterly, Library and Information Science Research, and the Journal of Intellectual Freedom and Privacy. Emily serves on the boards of the Beta Phi Mu. and the National Coalition Against Censorship. Her research interests include information access, intellectual freedom and censorship, information ethics, information policy, and the intersection of print culture and reading practices.

Emily received her Ph.D. from the doctoral program at the Rutgers University School of Communication & Information. Her master’s in library and information science is from the iSchool at Illinois. She also holds a B.A. in Religious Studies from Smith College and an A.M. in the same field from The University of Chicago Divinity School.